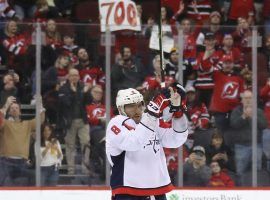 Alex Ovechkin of the Washington Capitals became the eighth player in NHL history to score 700 goals. Ovechkin, 34, became the second-fastest player in history to achieve the rare feat, trailing only Wayne Gretzky. Now that Ovechkin reached the 700 goal milestone, the next question on everyone’s mind is, “Can […] 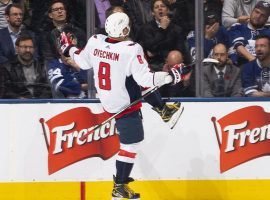 Two of the best teams in the Eastern Conference squared off on Friday Night. The Washington Capitals (10-2-3) and their highly-productive power play defeated the Buffalo Sabres, 6-1, to become the first team in the NHL to win 10 games. With 23 points, the Caps and their deadly power play […]