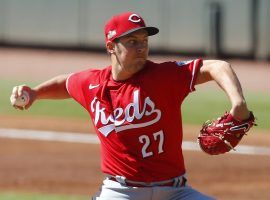 Trevor Bauer has signed a three-year, $102 million with the defending World Series champion Los Angeles Dodgers, further strengthening what may already have been the strongest roster in Major League Baseball. The Dodgers beat the New York Mets for Bauer’s services, with many outlets reporting that the two teams were […] 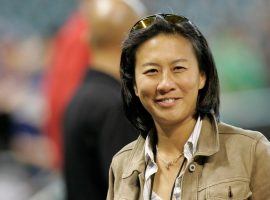 Bettors responded to the Miami Marlins’ hiring of Kim Ng as their general manager Friday by improving the team’s odds to win the World Series. The team’s historic announcement makes Ng not only the first female GM in all of North American professional sports. It also signals the long-overdue promotion […]