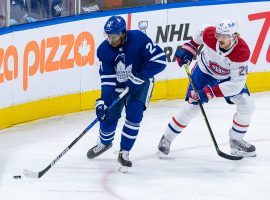 The NHL organized its 2020-2021 season in deference to the COVID-19 pandemic, isolating its Canadian teams in their own division to avoid cross-border travel. But one of those teams will have to compete against its American counterparts during the Stanley Cup playoffs, and the NHL says it needs answers on […] 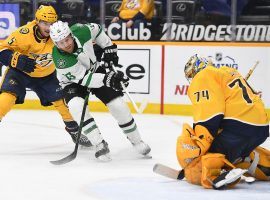 The Nashville Predators are on the verge of clinching the fourth and final playoff spot in the Central Division as the NHL playoff races come to a close in the final days of the 56-game regular season. There’s relatively little drama as the regular season concludes. Only four playoff spots […] 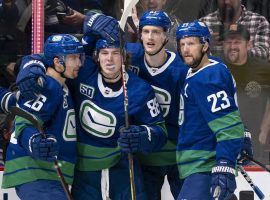 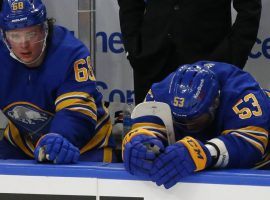 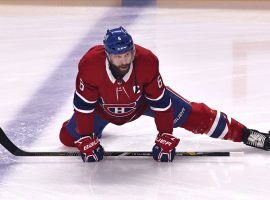 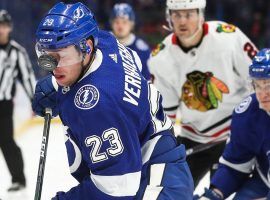 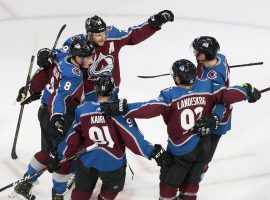 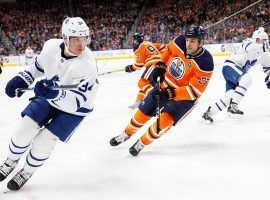