Tacko Fall became an instant fan favorite in Las Vegas during the 2019 NBA Summer League when the 7-foot-6 incoming rookie played for the Boston Celtics. Fall went undrafted out of UCF but he put together enough impressive plays for the NBA to create a full highlight video reel.

Fall did not hear his name called in the 2019 NBA Draft which consists of two rounds. However, the Boston Celtics quickly offered him an Exhibit 10 contract which does not guarantee a roster spot. Danny Ainge took a flier on Fall and sent him out to Las Vegas to play in the NBA Summer League.

The NBA Summer League is traditionally a way of evaluating draft picks, while seeking out any players who might have fallen through the cracks. This year’s summer league in Vegas was a mixture of incoming rookies and last year’s rookies mixed in with a couple washed up pros, vets returning from major injuries, or comeback stories trying to play their way back into the NBA.

Fall spent four seasons with UCF. He left his home in Senegal seven years earlier to pursue an education and basketball career in America. Fall and his mother were reunited for the first time during UCF’s Senior Night. She had never seen him play a live game before and could only watch videos of Tacko Fall’s UCF games.

During the 2019 March Madness tournament, the entire basketball world witnessed Fall more than hold his own against Zion Williamson and Duke. Fall battled against the potential #1 draft pick in Zion and did not back down. UCF nearly pulled off an upset over Duke, but Duke pulled away at the last second.

The fans in Las Vegas demanded their new cult hero. No matter what venue the Boston Celtics played, both Celtics fans and hoops fans in general were calling out for Tacko Fall.

The crowd would erupt in applause the moment they saw Tacko Fall get up from the bench and sauntered down the sideline toward the scorer’s table to check into the game.

Fall did not disappoint his fans. He hit 77% of his shots and hauled down 20 rebounds in only 63 total minutes of action. He also recorded seven blocked shots and altered dozens more.

The fan favorite delivered and proved he can hold his own against other summer league players. He passed his first test on a professional scale.

Fall might not crack Brad Stevens’ rotation, but he certainly earned a spot on the team. His mere presence got the fans all riled up in Vegas. Tacko became an overnight cult hero in New England. Even ESPN noted that the Fall was easily the biggest “Fan Favorite” at the 2019 NBA Summer League.

The NBA knows a great marketing gimmick, which is why they spliced together a “Best of Tacko Fall” video highlights reel. 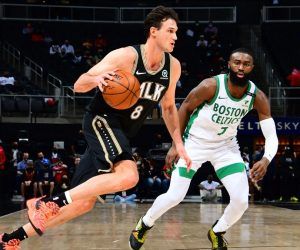 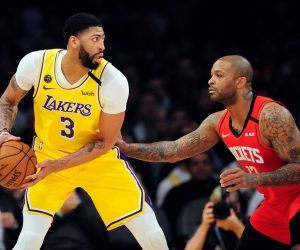 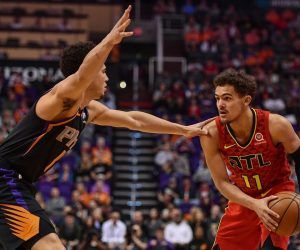