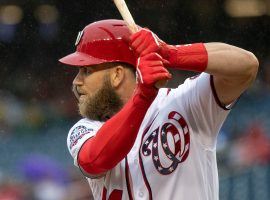 Former National League MVP Bryce Harper turned down a major contract offer from the Washington Nationals near the end of the season, a deal that USA Today  has pegged at $300 million over 10 years. The offer was initially revealed to the public on Tuesday, when Nationals general manager Mike Rizzo […] 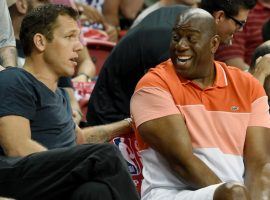 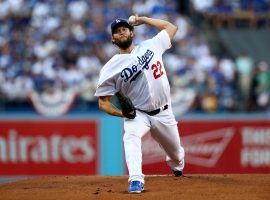 Clayton Kershaw will continue to seek a World Series title in Los Angeles, as the star pitcher signed a three-year extension with the Dodgers on Friday. According to a source cited by ESPN, the deal will see the Dodgers pay Kershaw $93 million over the next three years, with additional […] 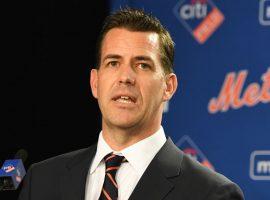 The New York Mets announced Tuesday that agent Brodie Van Wagenen would become their next general manager, ending a four month effort to fill the position. The 44-year-old Van Wagenen has been an agent at CAA Sports since 2006, during which time he has represented several Mets players, including Cy […] 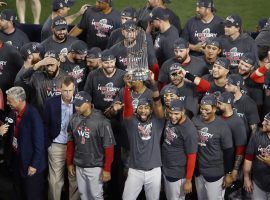 The Boston Red Sox comfortably defeated the Los Angeles Dodgers 5-1 on Sunday night to clinch the team’s fourth World Series title in the past 15 years, and the first for the franchise since 2013. The Red Sox won the series four games to one, pushing their postseason record to […] 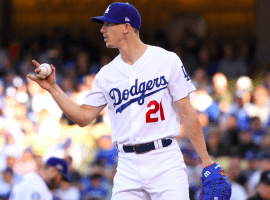 The Los Angeles Dodgers are down 2-0 in the World Series, but will enjoy home-field advantage for Game 3 against the Boston Red Sox on Friday night. The series moves to Chavez Ravine for the next three games, with the Dodgers needing to win at least two home games in […] 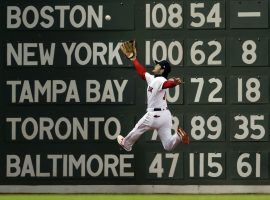 A two-run single by J.D. Martinez provided the winning margin for the Boston Red Sox as they defeated the Los Angeles Dodgers 4-2 in Game 2 of the 2018 World Series. The win gives the Red Sox a 2-0 lead in the series, as the action now shifts to Los […] 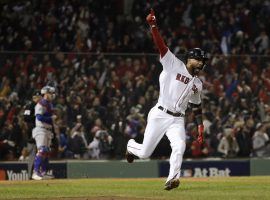 The Boston Red Sox got to Clayton Kershaw early, then held on to beat the Los Angeles Dodgers 8-4 in Game 1 of the 2018 World Series. The Red Sox offense was powered by four hits from outfielder Andrew Benintendi and a late pinch hit home run by Eduardo Nunez […] 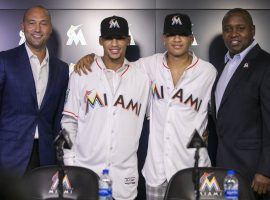 The Miami Marlins made a splash in international free agency on Monday, signing prized outfielders Victor Victor Mesa and Victor Mesa Jr. from Cuba. The Marlins were seen as the likely destination for the Mesa brothers, thanks to Miami’s large Hispanic and Cuban populations. Marlins Want to Target International Markets […] 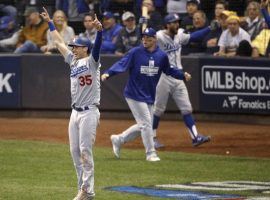 Last year the Los Angeles Dodgers were the best team in baseball. They owned the most victories and entered the World Series as a heavy favorite to win, but lost to the Houston Astros in seven games. This year the Boston Red Sox come into the Fall Classic with the […] 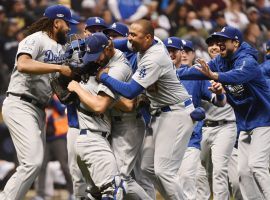 Over the last 100 years of major league baseball, 13 teams have won the World Series after losing in the Series the previous year. The Los Angeles Dodgers, runner-ups in 2017, find themselves in that exact spot and hope that history will be on their side. The 114th World Series […] 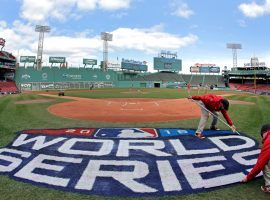 The Boston Red Sox will host the Los Angeles Dodgers in Game 1 of the World Series on Tuesday night, marking the first time the two storied franchises have faced off for an MLB championship since 1916. The Red Sox come into the series off a dominating 4-1 victory over […] 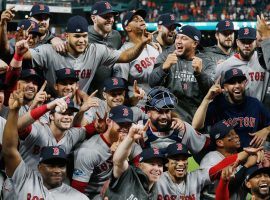 The Boston Red Sox defeated the Houston Astros 4-1 in Game 5 of the ALCS on Thursday night to win the series and advance to the World Series for the first time since 2013. Boston won the final four games of the series after Houston scored a 7-2 win in […] 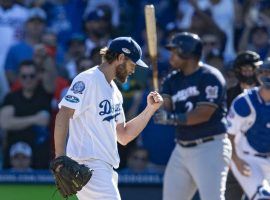 The Los Angeles Dodgers and Boston Red Sox won their respective Championship Series games on Wednesday night, moving each of those teams just one game away from reaching the World Series. The Dodgers beat the Milwaukee Brewers 5-2 behind a dominant performance from starting pitcher Clayton Kershaw to take a […] 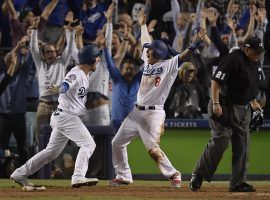 An eighth-inning grand slam by Jackie Bradley Jr. broke open what had been a close game and propelled the Boston Red Sox to an 8-2 victory over the Houston Astros on Tuesday night.   The win gives the Red Sox a 2-1 lead in the ALCS heading into Wednesday’s Game […] 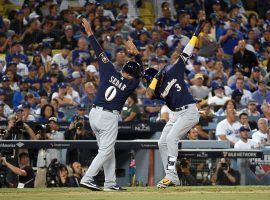 Jhoulys Chacin threw 5.1 scoreless innings before letting Milwaukee’s dominant bullpen close out the game on Monday night, as the Brewers shut out the Los Angeles Dodgers 4-0 to take a 2-1 series lead in the NLCS. Chacin allowed just three hits and struck out six in his second postseason […] 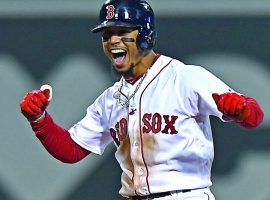 The Los Angeles Dodgers scored a big win on the road in Game 2 of the NLCS, beating the Milwaukee Brewers 4-3 to tie the series at one game apiece. The Dodgers scored a 4-3 win on Saturday despite trailing 3-0 after six innings, with a two-run home run by […] 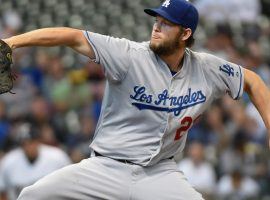 The Los Angeles Dodgers were one game away from winning the 2017 World Series, but fell to the Houston Astros in Game 7. This year, LA is making a run at returning to the Fall Classic, but first they have to win the pennant. The Dodgers are favored to win […] 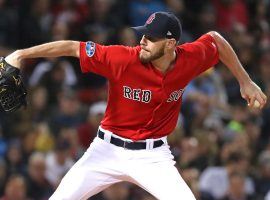 The Boston Red Sox won a league-leading 108 games this season, enough to set a new franchise record and clinch home-field advantage throughout the American League playoffs. But despite those accomplishments, they’ll still play the role of underdogs in their ALCS matchup with the defending World Series champion Houston Astros. […] 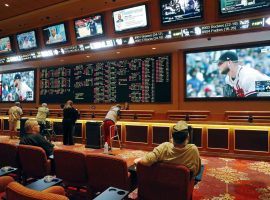 Officials from Major League Baseball and the American Gaming Association battled over the feasibility of incorporating integrity fees into legal and regulated sports betting in the US, during a panel discussion at the Global Gaming Expo (G2E) in Las Vegas on Wednesday. In a panel discussion moderated by ESPN broadcaster […]