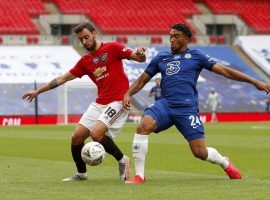 Fresh off of a huge win at Paris Saint-Germain in the Champions League on Tuesday, Manchester United will now try to get its Premier League campaign on track when it hosts Chelsea on Saturday. Man United comes into the game as a slight favorite, with PointsBet listing the hosts as […] 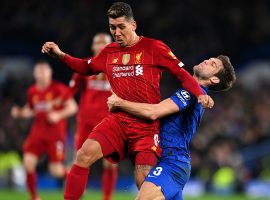 Two of the Premier League’s favorites will face off at Stamford Bridge on Sunday as Chelsea plays host to defending champion Liverpool in an early test for both contenders. Chelsea comes into the match as a +220 underdog to Liverpool (+116), according to DraftKings Sportsbook. Chelsea, Liverpool Aiming for Premier […] 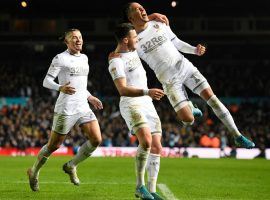 Defending Premier League champion Liverpool will face off against Championship winner Leeds United in an intriguing debut match when the 2020-2021 EPL season begins on Saturday. Leeds will play in the Premier League for the first time in 16 years, and will jump right into the fire against one of […] 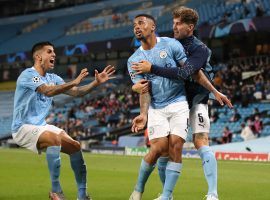 Liverpool will start the 2020-21 English Premier League season as the reigning champion, but oddsmakers don’t see the club as the favorite to win a second consecutive title. The Premier League released its 2020-21 schedule on Thursday, unveiling a new season that begins on Sept. 12. Liverpool Begins Title Defense […] 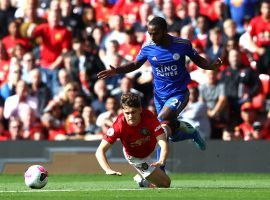 After 37 matches and a midseason COVID-19 suspension, the English Premier League will wrap up on Sunday as all 20 clubs play simultaneously to end the season. The synchronized finish to the season ensures that no club can gain an edge by seeing what they need out of their last […] 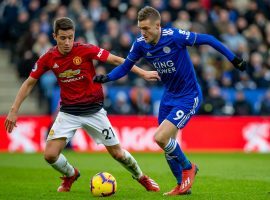 Liverpool put away the Premier League title race in record time, ensuring there won’t be drama at the top of the table. But many EPL clubs still have plenty to play for as they finish out their schedules over the next week. Several clubs are in the mix for top-four […] 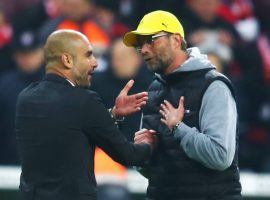 When Manchester City successfully appealed to overturn its two-year European ban, fans reacted with relief or disgust, depending on which club they supported. Now, the managers of two of City’s biggest Premier League rivals are criticizing the decision, prompting a heated defense from the club’s own coach. Tottenham manager Jose […]

The Court of Arbitration for Sport overturned Manchester City’s European ban on Monday, a ruling that will allow the club to participate in the Champions League next season. City faced a two-year ban from all European competitions after the Club Financial Control Body (CFCB) found the club guilty of violating […] 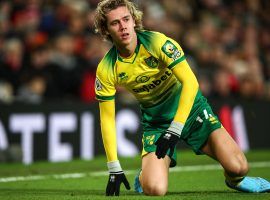 Liverpool may have already clinched the Premier League title, but there’s still plenty to play for at the bottom of the table, where at least six teams are still in danger of relegation this season. When the dust clears at the end of the EPL season, the bottom three teams […] 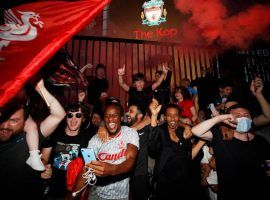 Liverpool officially ended a 30-year English title drought on Thursday, winning the Premier League championship without even having to take the field. The new champions clinched the EPL crown after Chelsea defeated Manchester City 2-1, ending any mathematical hope of a change at the top of the table. Liverpool Ends […] 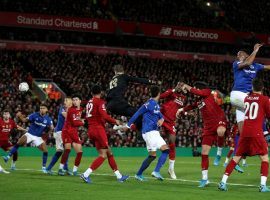 Liverpool will look to move within one win of clinching its first Premier League title on Sunday, when the Reds take on Everton in the latest edition of the Merseyside derby. Everton hosts Sunday’s matchup, but comes in as a +490 underdog to Liverpool (-180), according to FanDuel Sportsbook. Liverpool […] 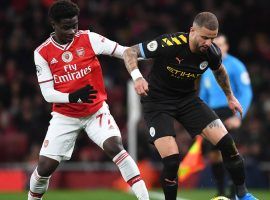 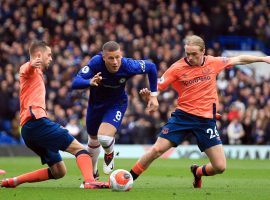 The Premier League announced Thursday that it will resume its season in less than three weeks, with two matches on June 17 signaling a return to action for England’s top soccer competition. EPL clubs agreed to the “Project Restart” date during a shareholders’ meeting on Thursday. Premier League Plans for […] 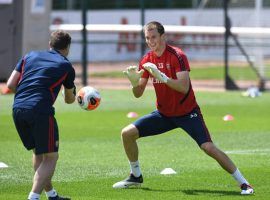 The Premier League will likely push back its restart date from June 12 to June 26, as clubs look to give players time to regain match fitness before playing games. Multiple media outlets reported this week that the EPL clubs will meet Thursday, where they expect to approve the June […] 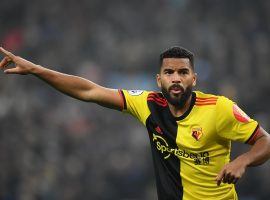 The Premier League confirmed Tuesday that six people tested positive for COVID-19 out of 748 players and staff who have been screened for the virus. The relatively low infection rate boosted the Premier League’s attempts to restart its season, though some players are skeptical about the idea. Woan, Mariappa Among […] 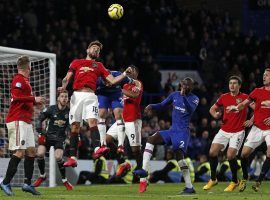 The United Kingdom has authorized the Premier League and other major sporting events to return starting on June 1, provided the nation meets certain standards in its coronavirus response. The UK government released a 60-page document titled Our Plan to Rebuild, which includes the return of sports in the second […] 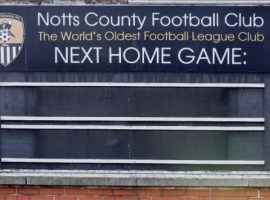 While football’s largest leagues pull out all stops to weather the financial storm caused by the global pandemic, smaller soccer clubs have fewer levers to pull. As a result, the current coronavirus shutdown could prove to be an “extinction-level” event for lower-tier clubs across the globe — according to a […] 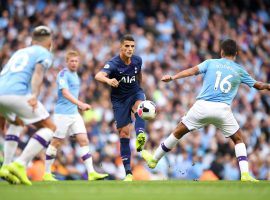 The English Premier League may be able to start playing competitive matches again as soon as June 6, a date that could allow for the 2020-21 season to begin before the fall – albeit several weeks later than normal. Unnamed sources told ESPN that a mid-September start date could be […] 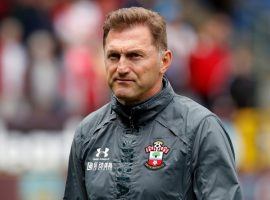 As other English Premier League teams wrestle with payrolls of both playing and non-playing staff during the coronavirus pandemic, Southampton became the first EPL team to reach an agreement with players over wage deferrals. Under the agreement, the entire first-team squad will take 10% pay deferrals through June. In addition, […] 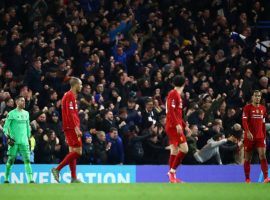 ESPN reported Thursday that Premier League and English Football League (EFL) officials have decided that the current 2019-2020 season will conclude before the 2020-21 competition can begin. ESPN cited sources who said that issues of relegation and promotion must be resolved at all levels of the English soccer pyramid before […]