Home » MMA » Robert Whittaker Looks to Bounce Back vs. Darren Till in Abu Dhabi on Saturday

Former middleweight champion Robert Whittaker will try to put himself right back in the title picture with a win over the dangerous Darren Till in the main event of UFC on ESPN 14 at the Flash Forum on Fight Island in Abu Dhabi. 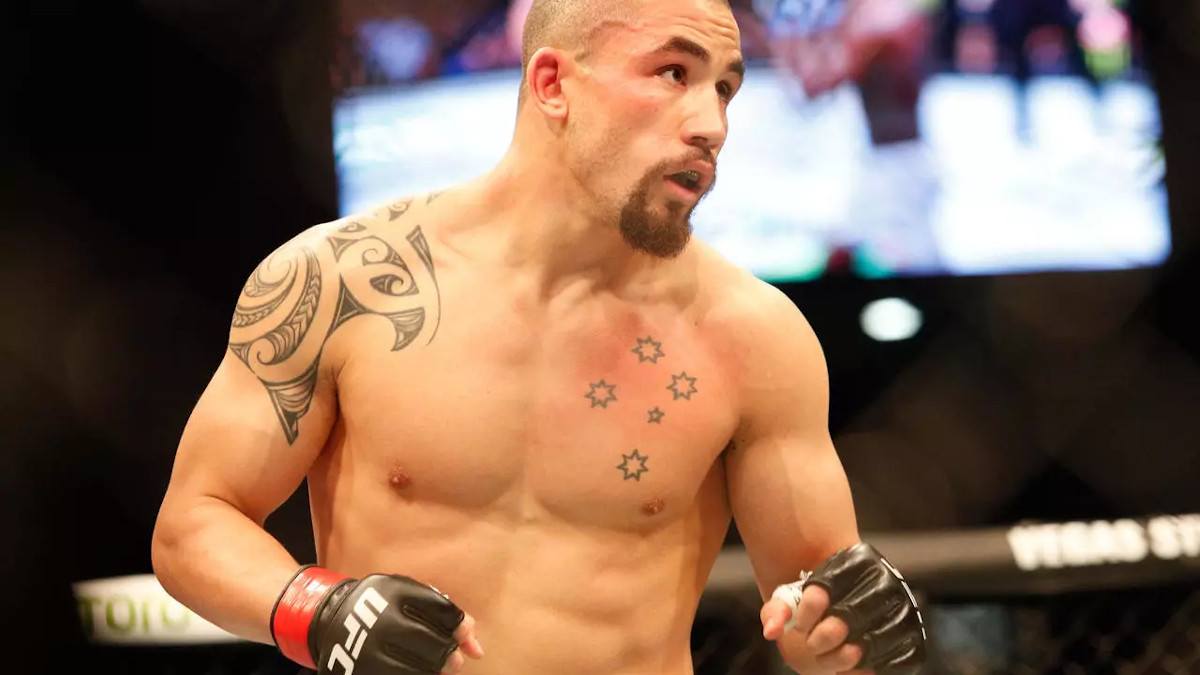 Whittaker lost the UFC middleweight title last October when Israel Adesanya knocked him out in the second round at UFC 243.

Till, Whittaker Among Top Middleweight Strikers

Whittaker (20-5) remains the No. 1 contender behind Adesanya. But despite his pedigree, the 29-year-old is in danger of getting overlooked in the middleweight division if he can’t bounce back with a win on Saturday.

Till (18-2-1) comes in as the No. 5 contender in the division. Two years ago, he challenged Tyron Woodley for the UFC’s welterweight title, only to suffer his first career loss. That was followed by a knockout loss to Jorge Masvidal in March 2019. Till returned to the middleweight division in November, beating Kelvin Gastelum by split decision to show he is still a fighter on the rise who can be a future title contender.

Saturday’s fight should feature plenty of standup action, as both men are known for their striking abilities. But leading up to the bout, both questioned just how good the other is. Whittaker claims that Till is one-dimensional and cant deal with his versatility.

“His biggest threat is his left hand and he knows that as well,” Whittaker told reporters at Tuesday’s media day. “I have so many dangerous shots, I’m so creative. I have so many angles I can exploit. He’s got his left hand. That’s all he’s got. Everything else I got covered.”

Meanwhile, Till said that he simply outclasses Whittaker in the striking game.

“I think Rob is potentially, probably more of a seasoned wrestler, a little bit better in that department,” Till told reporters. “Jiu-jitsu wise, I don’t know. Striking wise, he ain’t even close to [my] level, but I’m saying that, and he could come in and show me something new.”

With Adesanya taking on Paulo Costa at UFC 253, both Till and Whittaker see a victory on Saturday as a direct path to a title shot against the winner. The path there won’t be easy, however. FanDuel Sportsbook sees this fight as close to a tossup, with Whittaker (-134) having only a slight edge over Till (+114).

As both men alluded to, Whittaker does have the more well-rounded game, and that would seem to give him the advantage, especially in a drawn-out, five-round fight. But it’s uncertain how much the former champion still has in the tank. If he’s off his game at all, Till has more than enough power to change the fight with a single punch.

In the co-main event, Mauricio “Shogun” Rua takes on Antonio Rogerio Nogueira for the third time in their long careers. Rua won the first two encounters – in 2005 and in 2015 – and while both men are long past their contender days, chances are that the 38-year-old Brazilian will get a third win on Saturday. Rua comes in as a -196 favorite in what figures to be a retirement fight for Nogueira (+164).