The second week of the NFL playoffs will feature the four teams that had a bye during wildcard weekend. They will be playing against three teams that upset the favorites last weekend. 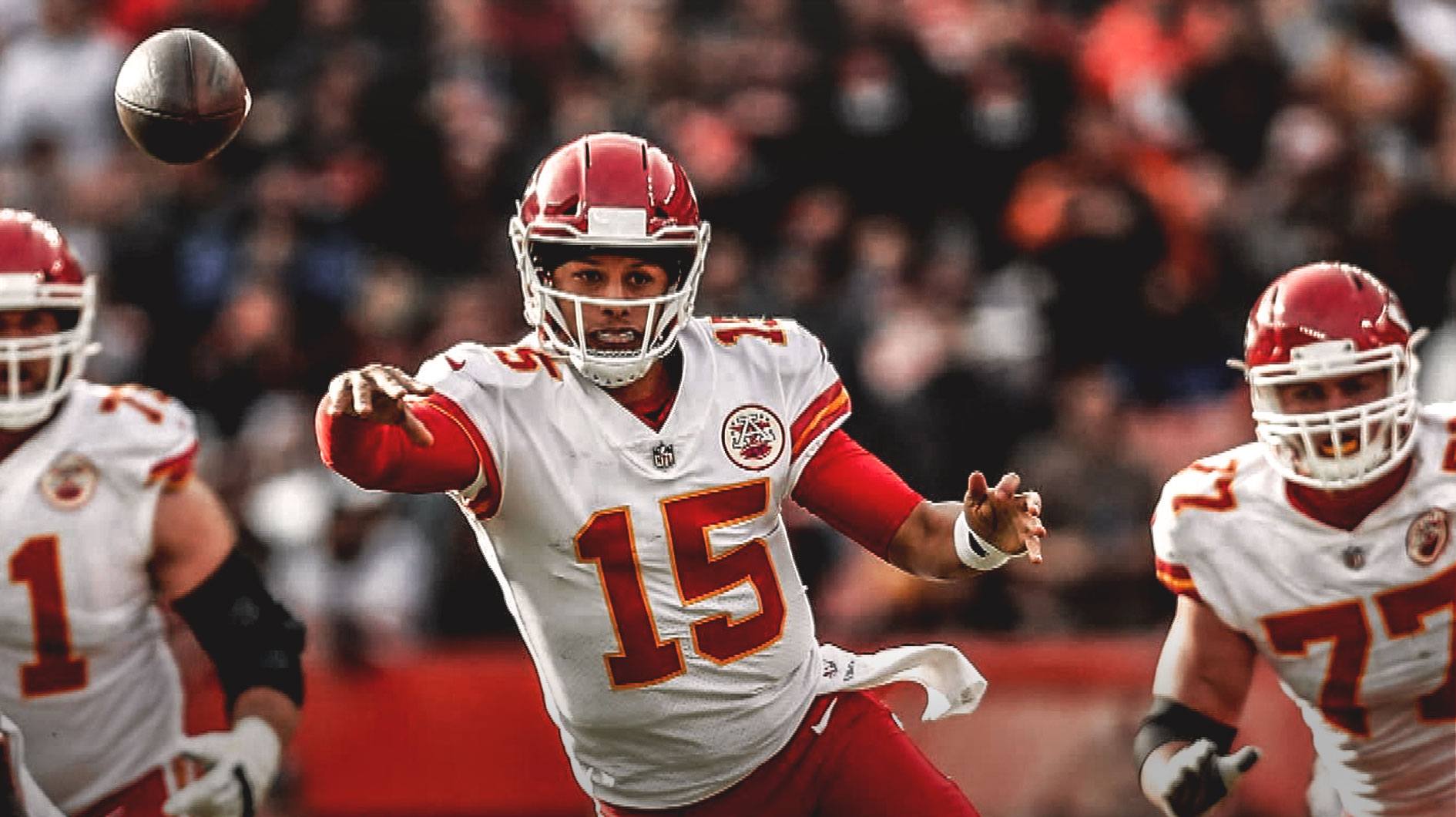 The second week of the NFL playoffs will feature the four teams that had a bye during wildcard weekend. They will be playing against three teams that upset the favorites last weekend.

Can the underdogs in the divisional playoffs win again? Or will the bye teams show that the extra week of rest and home field advantage are keys to success.

OG looks at the games and makes five bets that gamblers might want to look at. Our recommendations are below.

At first glance this appears to be a trap line, but the sharps drove this line from 4.5 to 5.5 points with the belief Kansas City can handle Indianapolis. Only problem is the Chiefs wilted in big games during the regular season against the eight remaining teams in the playoffs.

Kansas City played the Los Angeles Chargers twice, and the New England Patriots and Los Angeles Rams once. They went 1-3.

Now they face one of the hottest teams in the playoffs, who beat Houston 21-7 last week on the road. There is no reason they can’t do the same at Arrowhead.

Take Indianapolis and the points.

This is another game featuring a hot team against a favorite with some question marks. Dallas is getting seven points and looked impressive against Seattle at home. Now they go on the road to face the Los Angeles Rams, who lost two of their last four games. The two victories they did get were against Arizona and San Francisco, who could only manage seven wins combined.

What is more concerning, however, is the Cowboys’ 3-5 road record that included embarrassing losses to Carolina and Washington.

Take Los Angeles and give away the points.

New England at home in the playoffs is about as sure a thing as there is in the NFL. The Patriots are 9-1 since 2013 at home during the postseason. The Chargers have been bet down from 4.5 to four points as the sharps believe the Patriots run could end.

That might be foolish thinking. Los Angeles let Baltimore come back late in the game and if they do the same in Foxboro they won’t be so lucky. Experience is key here and even though New England lost two of its last four games, they should be able to get past the Chargers.

Take New England and give away the points.

Philadelphia quarterback Nick Foles shocked the Chicago Bears last week, but the defending Super Bowl champs are facing this year’s favorites to win it all in New Orleans.

Their feel good story will end in the Big Easy. The Saints are the No. 1 seed in the NFC, having won 14 of 15. The eight points New Orleans will be more than enough. This smells like a blowout.

Take New Orleans and give away the points.

A domed stadium, a chance of a blowout, and the No. 3 team in total offense should past 51 points.