One of Europe’s most prestigious soccer clubs finds itself in turmoil as FC Barcelona is reeling after six board members resigned on Thursday over disputes with the club’s president, Josep Maria Bartomeu.

The resignations included two club vice presidents and four other directors, continuing a string of behind-the-scenes troubles for the Spanish institution.

While the internal politics of FC Barcelona are rarely peaceful, tensions have been high since February. That’s when local media discovered that the club had paid a third-party company to smear players and board members on social media. The resulting scandal became known as “Barcagate.”

Bartomeu denied any knowledge of the aggressive social media posts. Still, several board members asked the president to move up the next round of club elections. Bartomeu has resisted those calls, saying the vote will wait until next year.

“We have reached this point by not being able to reverse the criteria and forms of management of the club in the face of the important challenges of the future and, especially, from the new post-pandemic scenario,” a letter from the resigning board members read, after an English translation by Google Translate. “As a last service to our club, we recommend that as soon as circumstances allow it to call new elections.”

On Friday, Emili Rousaud – one of the vice presidents who resigned – told RAC1 that he believes someone was illicitly taking money from the club, though he did not suggest who it might be. Barcelona quickly responded with a statement of its own, denying the allegations.

“In the light of the serious and unfounded accusations made this morning by Mr. Emili Rousaud, ex-institutional vice president at the Club, in different interviews with the media, FC Barcelona categorically denies any activity that can be described as corruption, there, reserves the right to any legal action that may correspond,” a statement on the FC Barcelona website reads.

The fallout from Barcagate has impacted the club’s players as well. Barcelona’s players recently agreed to a 70% salary reduction during the state of emergency in Spain due to the coronavirus pandemic.

However, players took some time to agree to the pay cut. The squad internally debated what exactly it should agree to, but some players also questioned why they should take pay cuts given the amount of money spent on the Barcagate social media campaign. Others resented that club officials leaked information about the pay cut before discussing the issue with players.

Bartomeu had approached Rousaud and three other board members earlier in the week to ask them to resign. ESPN cited a source who said that Bartomeu only wants “people he can trust” on the board as he heads into the final year of his presidential term.

Despite the turmoil, Barcelona sat atop the La Liga standings – two points ahead of Real Madrid – when the season was halted due to the COVID-19 pandemic. Barcelona was tied 1-1 after the first leg of its round of 16 Champions League matchup with Napoli, but the second leg was never played. 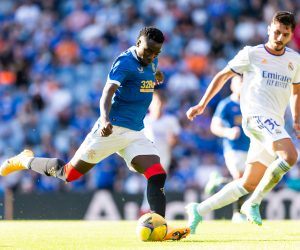 Real Madrid Lose for the First Time Under Ancelotti 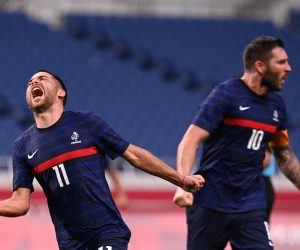 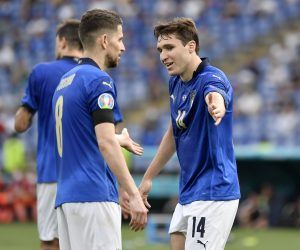