Journeyman journalist John Reger is in the Vegas sportsbooks chasing down the latest shift in the world of sports betting and all things odds-related. He previously worked as a sports writer for the Orange County Register in California and is the author of Wit and Wisdom of Golf (2001) and Quotable Wooden (2012), among other books.

The cake wasn’t even cut at Prince Harry and Meghan Markle’s wedding Saturday when UK oddsmakers started listing lines on when the newlyweds will start having children. Several internet sportsbooks are taking action on not only when the royal couple will have children, but also what their possible names might […] 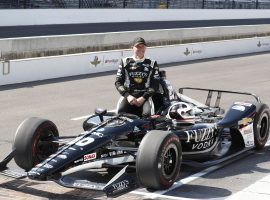 Ed Carpenter doesn’t believe in superstition, but taking the pole position for the third year at Sunday’s Indianapolis 500 might be the good luck charm he needs. His other starts at No. 1 were in 2013 and 2104. This is his 15th go at the Brickyard. The veteran driver failed […] 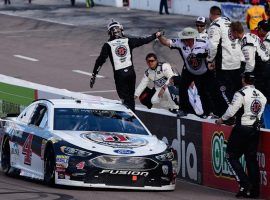 The Coca Cola 600 is the longest NASCAR race of the season, but there is a short list of favorites to win on Sunday. The Westgate Las Vegas SuperBook has Kevin Harvick a +275 to win the 400-lap race at Charlotte Motor Speedway. Kyle Busch is next at +300 and […] 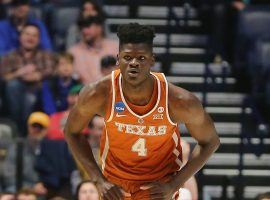 The NBA draft is less than a month away and with the conclusion of the combine on Wednesday some players helped their stock, while others saw executive opinions sour on them. Arizona’s DeAndre Ayton is still projected to be the No. 1 pick. Sportsbooks have him at anywhere from a […] 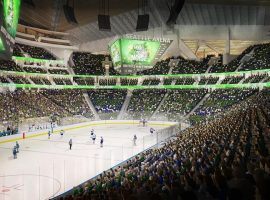 As amazing as the success has been for the Vegas Golden Knights, Seattle could actually top Sin City’s efforts. Probably not on the ice, but definitely off it. The Emerald City is vying to join the NHL as the 32nd franchise, with play to begin in 2020. Seattle’s KOMO TV […] 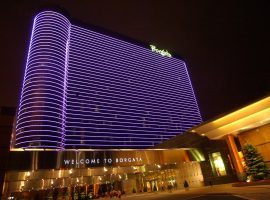 With the Supreme Court striking down a federal ban on sports betting, some states are scrambling to open sportsbooks in time for the 2018 NFL season, which starts in September. But New Jersey could be ready for this new form of gambling even before then. The American Gaming Association estimates […] 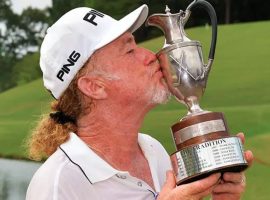 Winning two consecutive major championships on the Champions Tour is not unheard of, but winning them back-to-back is a different matter. That’s what Miguel Angel Jimenez will attempt to do this week at the Senior PGA Championship. Jimenez won his first major on the senior circuit when he captured the […] 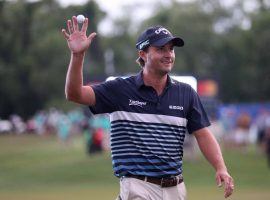 Defending a tournament victory is never easy, but at the Fort Worth Invitational it is nearly impossible. In the event’s 72-year history it’s been accomplished only twice, and by the same person. The great Ben Hogan won two successive years in 1946-47 and 1952-53. That doesn’t exactly look good for […] 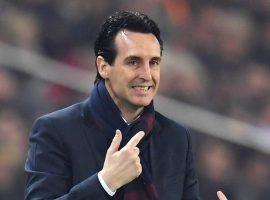 The buzz around Great Britain is that longshot candidate Unai Emery will be the next manager of Arsenal FC, which has many football fans and commentators across England scratching their heads. The club has not formally announced any decision, but several UK newspapers are reporting that Emery has won the […] 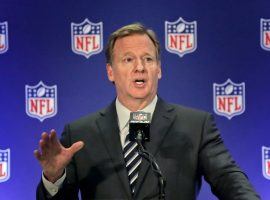 NFL Commissioner Roger Goodell has finally come off the sidelines to weigh in on the future of sports gambling. In a statement released Monday, he laid out what his league will be pushing for in any sports betting legislation — and it didn’t include a so-called “integrity fee.” Goodell has […] 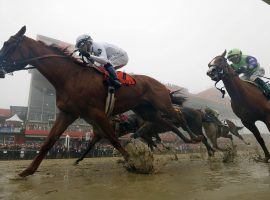 In another Triple Crown race in the mud, Justify validated his favorite status at the Preakness, and came out clean as a whistle. The three-year-old thoroughbred’s win on Saturday signaled to his critics that his Kentucky Derby victory earlier in May was no fluke. And now he is one race away from […] 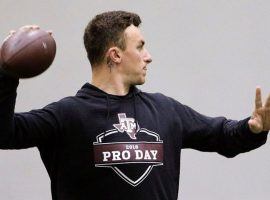 Former Cleveland Browns quarterback Johnny Manziel didn’t write off his dream of ever playing in the NFL again, but he has postponed it. The 25-year-old signed a two-year deal with the Hamilton Tiger-Cats of the Canadian Football League on Saturday. Manziel was looking to make a comeback after his professional […] 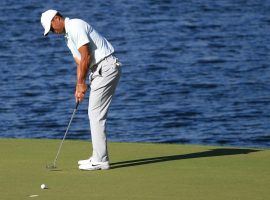 Tiger Woods looked stunned as he walked off the 18th green after Sunday’s final round of the Wells Fargo Championship. He didn’t make a single birdie during all day for only the 11th time in his career. The last time Woods went an entire round without breaking par on any hole was […] 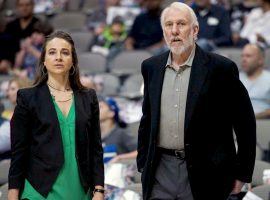 Becky Hammon has always been ready to be an NBA head coach, and now it appears the NBA might be ready for her. The San Antonio Spurs assistant reportedly is set to interview with the Milwaukee Bucks for their open head coaching position, and could make history by becoming the […] 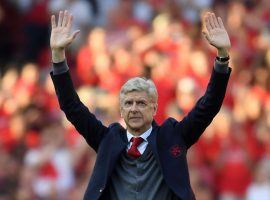 Arsenal manager Arsene Wenger looked out to the capacity crowd of more than 60,000 fans chanting, “There’s only one Arsene Wenger,” and smiled. His 22-year run as the Premier League soccer team’s head man was coming to an end, and he acknowledged the fan’s adulation in his final home game […] 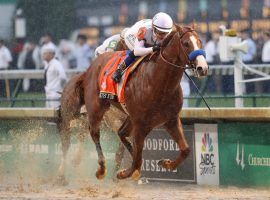 In the heaviest rain ever seen in 143 runnings of the Kentucky Derby, 3/1 favorite Justify made his case to reign over horse racing — winning by more than two lengths at Churchill Downs and jumping ahead of the field as the strongest pick to win the Preakness on May 19. […] 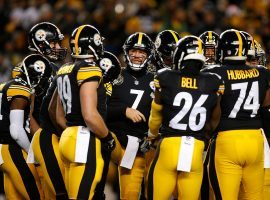 Twelve of the 32 teams make the NFL playoffs, and handicapping which ones will make the postseason has become a favorite for gamblers. The Westgate Las Vegas SuperBook recently released its playoff propositions for next season. It is pretty easy to project who will be the top four teams from […] 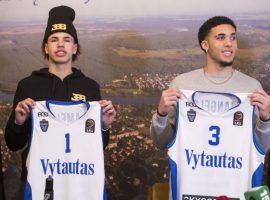 The Ball brothers are apparently done in Lithuania. LaVar Ball, the controversial father of LiAngelo and LaMelo Ball has pulled his sons from the professional team they were on with two games remaining in the season. Initially officials for the BC Vytautas team said the two were missing an April […] 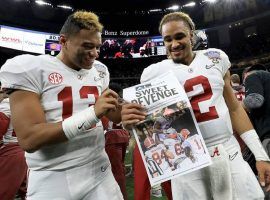 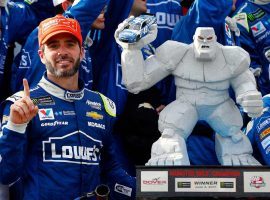 If ever there was a place for Jimmie Johnson to break out of his winless streak it would be at Dover International Speedway, site of this Sunday’s AAA 400 Drive for Autism. The 42 year old has owned this racetrack, winning there 11 times. The last time he won there […]