Vermont Senator Bernie Sanders improved to 2/3 odds to secure the Democratic party nomination after he won the Nevada caucus over the weekend. Sanders took one huge step closer to finalizing a run against incumbent Republican President Donald Trump in the 2020 national election.

With 98% of precincts reporting, Sanders secured 46.8% of the vote. Biden finished in second with 20.4%, and Pete Buttigieg finished third with 13.9%. Sanders secured nine more delegates to put his total at 40.

Even though the powerful Culinary Arts Union didn’t endorse a candidate this year, many union members voted for Sanders and opposed union leadership.

“This was a big, impressive win for Sanders,” said Nate Silver. “It should be even clearer now that Sanders is easily the most likely Democrat to win the nomination.”

In four out of the last five election cycles since 2000, the winner of the Nevada primary would become the Democratic candidate for President.

With his big victory in Nevada, Sanders saw his nomination odds improve to better than even money for the first time this campaign. After Sanders secured a victory in the New Hampshire primary, his numbers jumped to 3/2 odds to win the Democratic nomination. Sanders is now 2/3 odds to secure the nomination, according to an update by William Hill.

“In Nevada, we have just put together a multigenerational, multiracial coalition, which is not only going to win Nevada, it’s going to sweep this country,” Sanders said in his victory speech. “No campaign has a grassroots movement like we do, which is another reason we’re going to win this election.”

Former New York City mayor and Republican-turned-Democrat, Michael Bloomberg, was the second-favorite on the board at 2/1 odds before the Nevada caucus. After the spanking in Nevada, he bloomed to 3/1 odds according to William Hill. He’s 4/1 odds at other sportsbooks.

It’s obvious at this point that Bloomberg is the candidate for the big-money elites and billionaire class who want to usurp the usurper in President Trump. Why else would anyone swap parties faster than Drake sheds loyalties to his favorite NBA teams? As soon as the Raptors relinquish the title, Drake will be cheering for the next hot team du jour. As soon as Bloomberg gets eliminated from the race for the White House, he’ll scamper back to the GOP.

Joe Biden is 10/1 odds. Political experts anticipate Biden could pull off a win in South Carolina where he holds a slim lead over Sanders in the latest polls.

Super Tuesday was moved up earlier in the primary season so states like California would have a bigger impact on selecting Presidential nominees. During the last few campaigns, the race was over by the time the campaign trail reached one of the biggest states in the union. Sanders is the current favorite to secure a primary win in California.

Pete Buttigieg slipped from 6/1 to 9/1 after a lackluster Nevada caucus. “Mayor Pete,” the “establishment” Democratic candidate secured a close and controversial victory in the Iowa caucus. Buttigieg didn’t do as well as he hoped in Nevada, though he’s still second overall with 25 delegates. Biden is third with 13 delegates.

Unless Buttigieg, Bloomberg or Biden can make any headway on Super Tuesday, this is Sanders’ race to lose. Bloomberg has secured zero delegates so far.

Elizabeth Warren obliterated her opponents during the Nevada debate last week, though she failed to sway undecided voters due to early voting in the state. Her stellar debate performance might have swung them. The consensus to anyone watching was that Warren excelled and that a stumbling Bloomberg got crushed.

The consensus on the Hill is that the Warren campaign wanted to fold up shop after a poor showing in Iowa. However, party insiders wanted Warren to continue to pull away votes from Sanders.

The growing hope from the anti-Sanders camps was that Warren or Klobuchar could appeal more to undecided voters leaning toward Sanders. They hoped either could siphon off votes to dilute his overall numbers. Thereby one of the more “establishment” picks like Biden or Buttigieg could stay in the game longer. 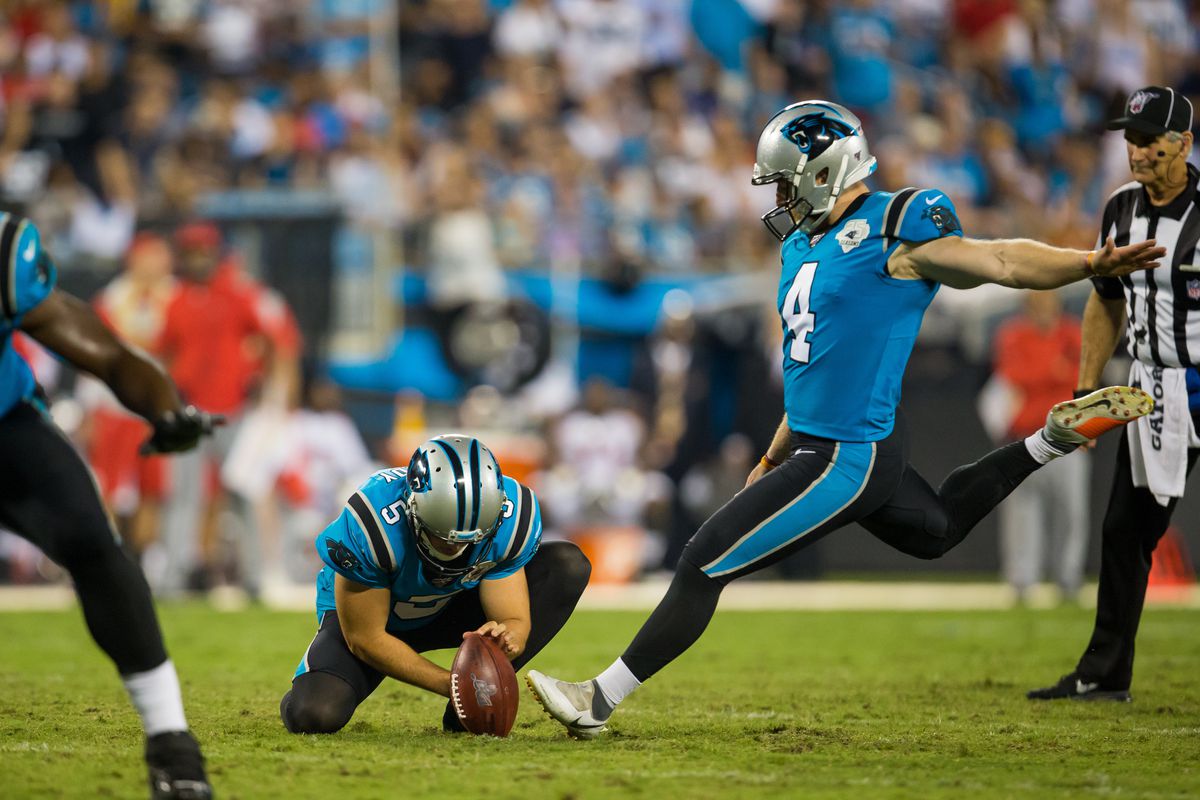 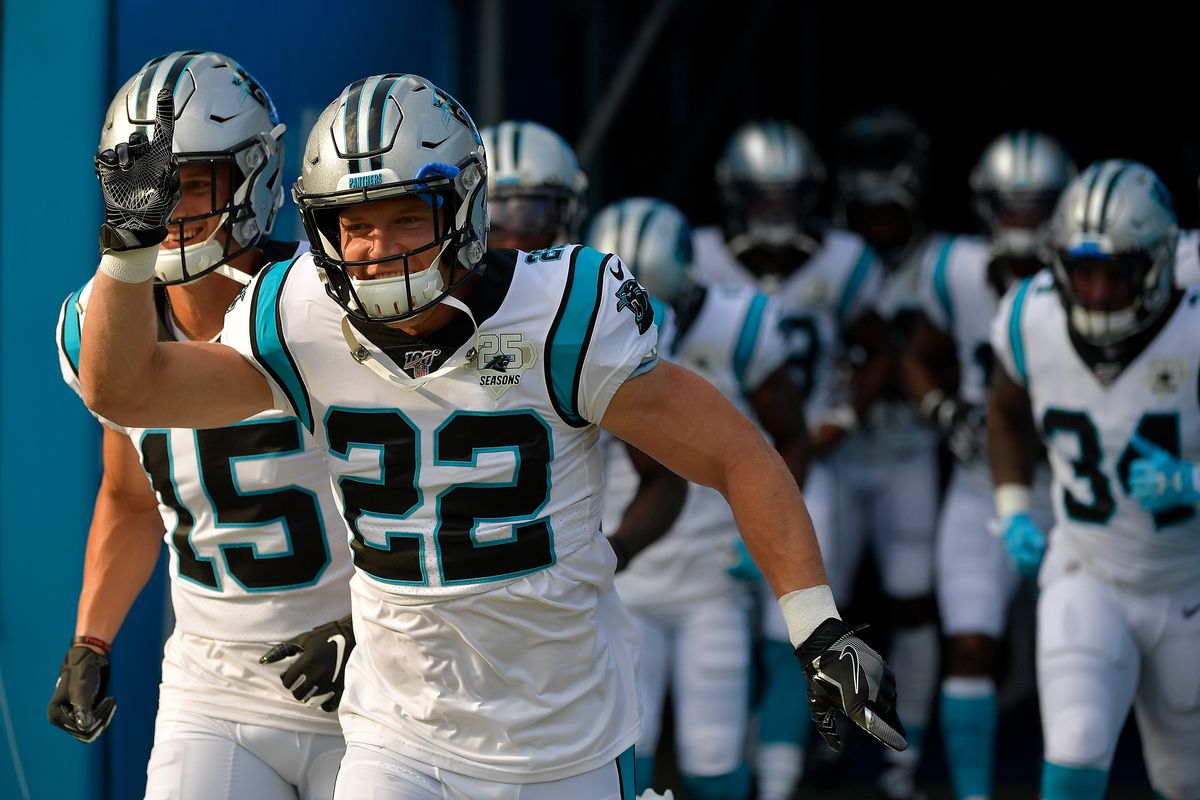